TV plays well with others.

“Creating” your brand is important. Once you’ve gotten your brand/message created, utilizing multiple media sources helps
re-enforce that message across multiple platforms, creating a heightened sense of TOMA (Top Of Mind Awareness) with a unified message.

TV is the perfect media to do this with its combination of sight, sound, action, color and emotional appeal to get your message out to your customers. The TV spot can also be taken to the web with some digital marketing, as well as using the audio from it to run it on radio… making television a very versatile medium.

If you’re interested in getting your message out to your customers, call us today at (605)388-3369. We offer custom-built advertising campaigns, designed for your particular type of business.

If “a picture is worth a thousand words”… what is a 30 or 60-second television commercial worth?

Using the power of sight, sound, color, action and emotional appeal, television advertising is a powerful and effective tool to get your message out to YOUR customers at the right place and at the right time, often without them even realizing it, because television is immediate and interactive, engaging the viewer.

With the power of television behind you, not only can you tell your story… but you can SHOW it as well.

A well-written and produced television commercial can….

But what’s even more important: they’ve brought the clients’ customers to their doors!

Straight Shooters Advertising Agency, Inc. will be happy to work with you to build an effective television campaign, targeted to YOUR audience!

Click on the thumbnail for the full image below 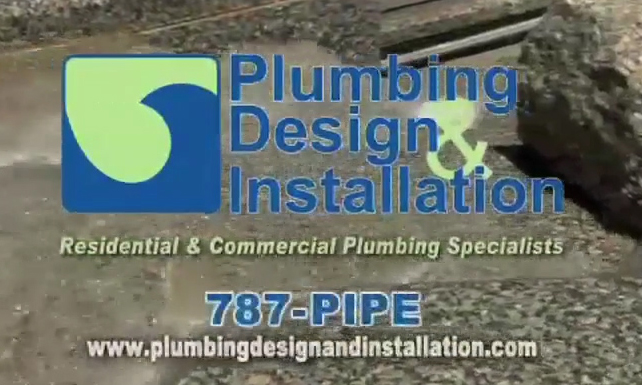 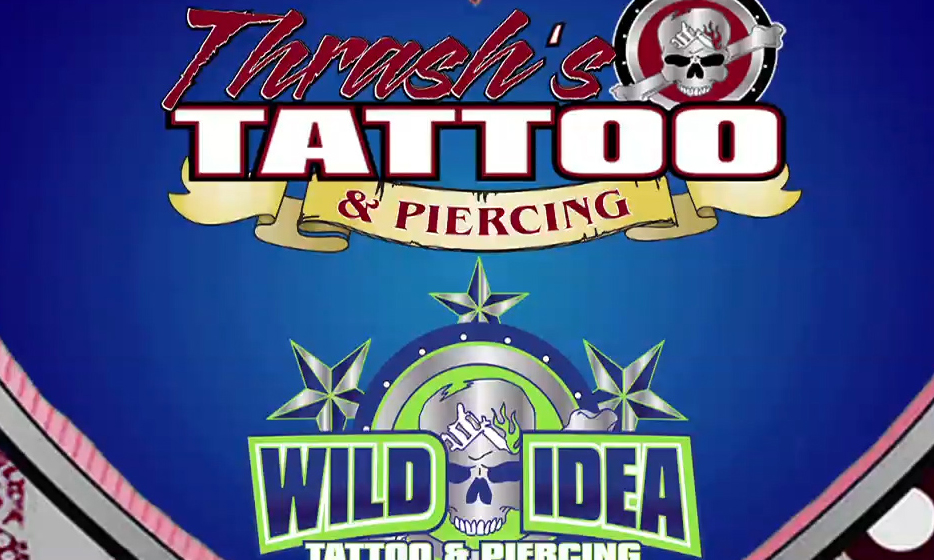 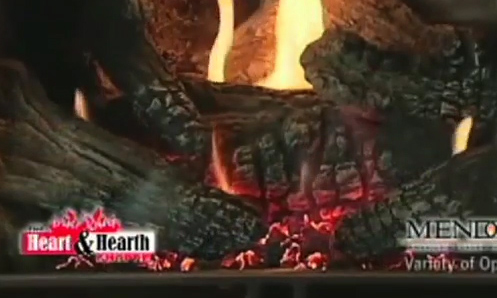 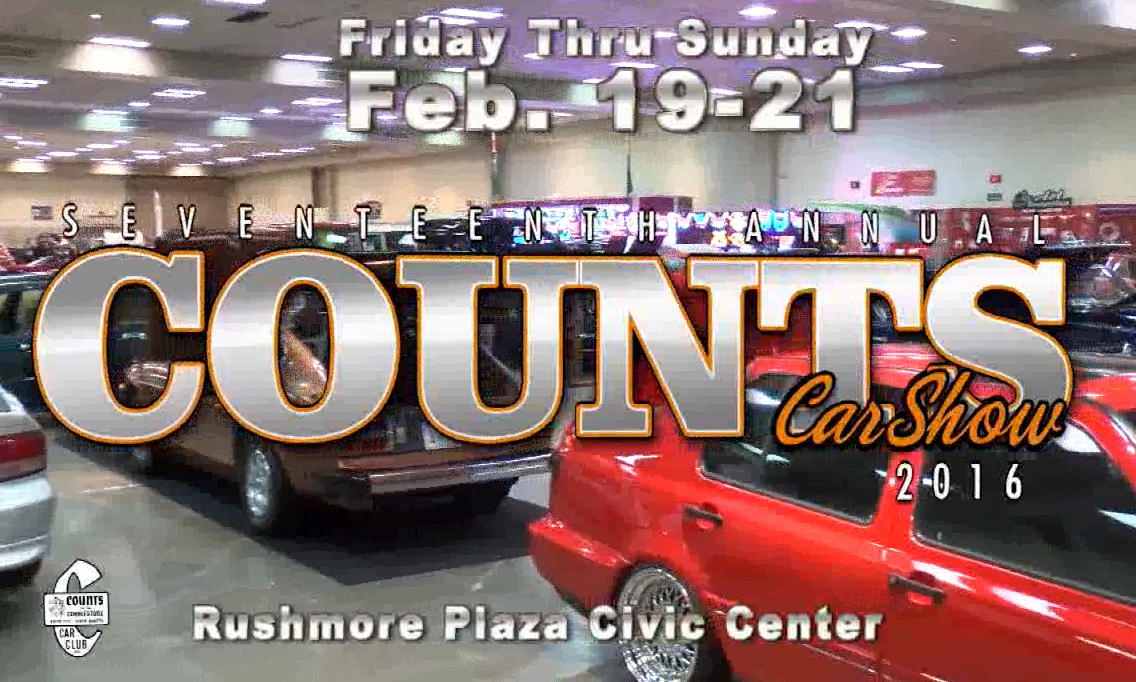 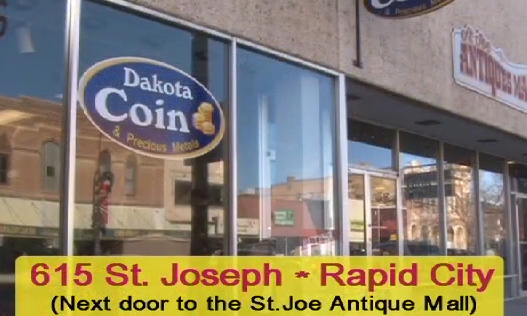